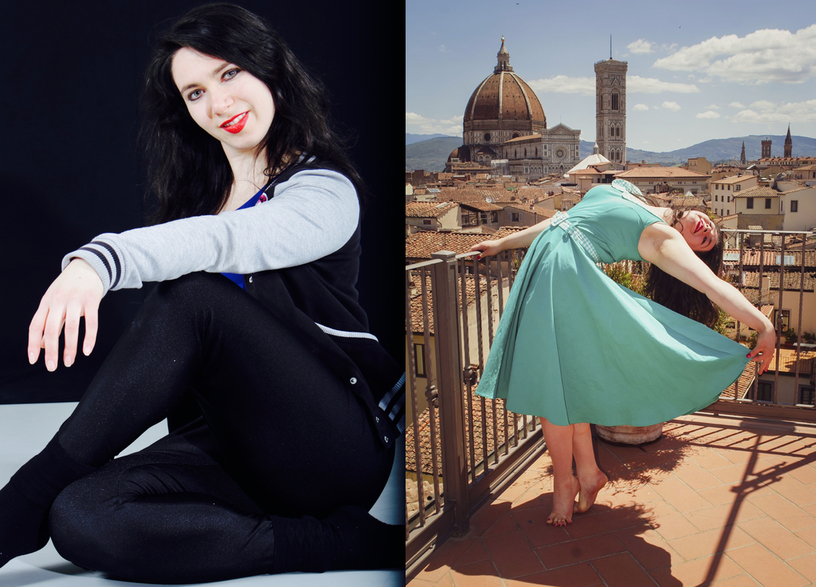 Meet our collaborator and co-choreographer...

Avery Dupuis grew up in Edmonton, Canada where she competed at national dance and singing competitions from a very young age. She previously trained at the Randolph Academy for the Performing Arts in Toronto where she won the prestigious Triple Threat Award and distinction in her Diploma in Musical Theatre. She then went on to achieve her Masters in Musical Theatre Performance from the Royal Conservatoire of Scotland and shortly after graduating began teaching Tap, Jazz, Choreography and Body Conditioning to the masters and bachelor degree students. In 2017, Avery was appointed Head of Dance at the Stardust Academy for the Performing Arts in Amman, Jordan where she choreographed and co-directed the Academy's end of year performances of Charlie and the Chocolate Factory and Beauty and the Beast. She is currently based in Toronto, ON and works as a choreographer, co-director, creative assistant and dance educator. 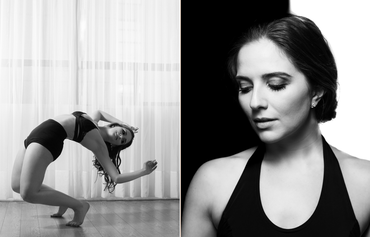